Changes in the Population of Living Things

This science revision note aims to help your child

– Understand food chains (What does the arrow,—>, mean?)

– Predict what happens to the population of organisms. 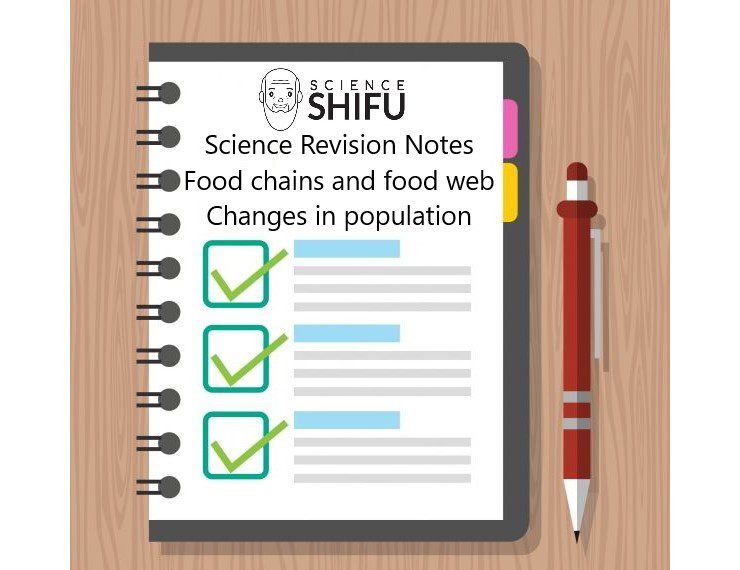 The food chain below shows the food relationship between plant P, animal Q and animal R. 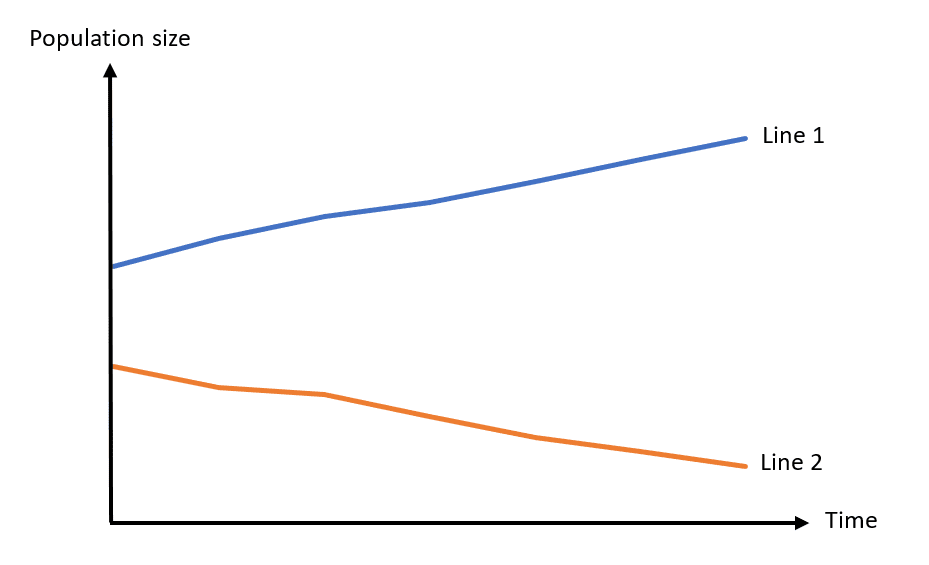 Which line (1 or 2) shows the population change of Animal R? Explain your answer. 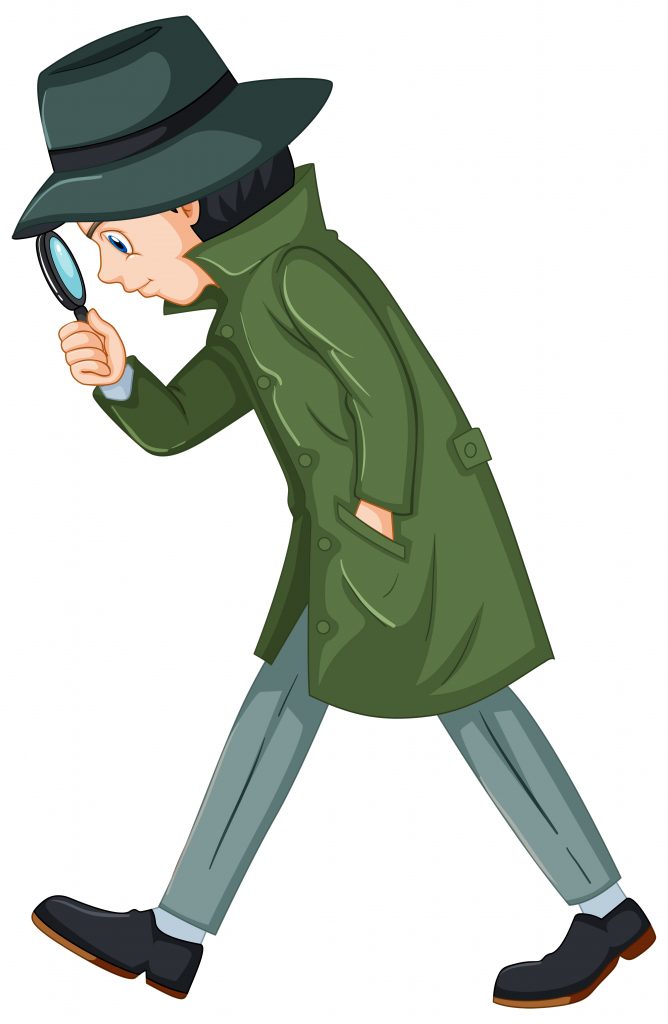 Identify the relationship between Animals Q and R.

To do this, examine the food chain.

Note: These are different ways to describe the food relationship between Animals R and Q.

Animal Q is the prey of Animal R.

Animal R is the predator of Animal Q.

You can use any one of the above to answer this question.

Explain how Animal R will be affected when Animal Q decreases.

Animal Q decreases —-> Animal R will have less food to feed on —> Population of animal R will decrease.

To do so, examine the line graph and identify what each line shows.

FINALLY, put your answer together 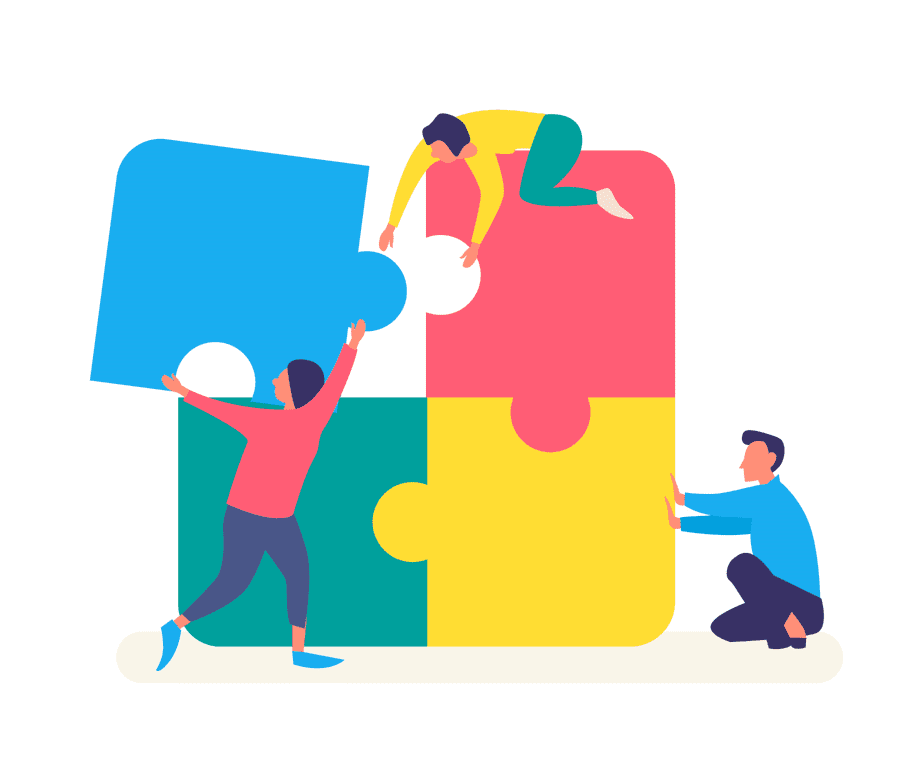 Question: Which line (1 or 2) shows the population change of Animal R? Explain your answer.

Wrong answer: Animal Q is the predator of plant P.

The word “predator” means an animal feeds on another animal.

In the statement above, P is a plant. Hence, you cannot write Q is the predator of the plant.

Correct answer: Q feeds on P or P is eaten by Q.

✍️You can read the revision notes on living together and energy in food topics.

(Understand how examiners combine multiple topics into a single question. This is suitable for P6 students.)

Benefits of joining ScienceShifu on Telegram:

– Be the first to receive science revision notes from us

– Receive special promotions on all our online courses.

Click on the button below to join the ScienceShifu channel:

Join Us On Telegram

– Watch out for interesting posts from ScienceShifu explaining science concepts 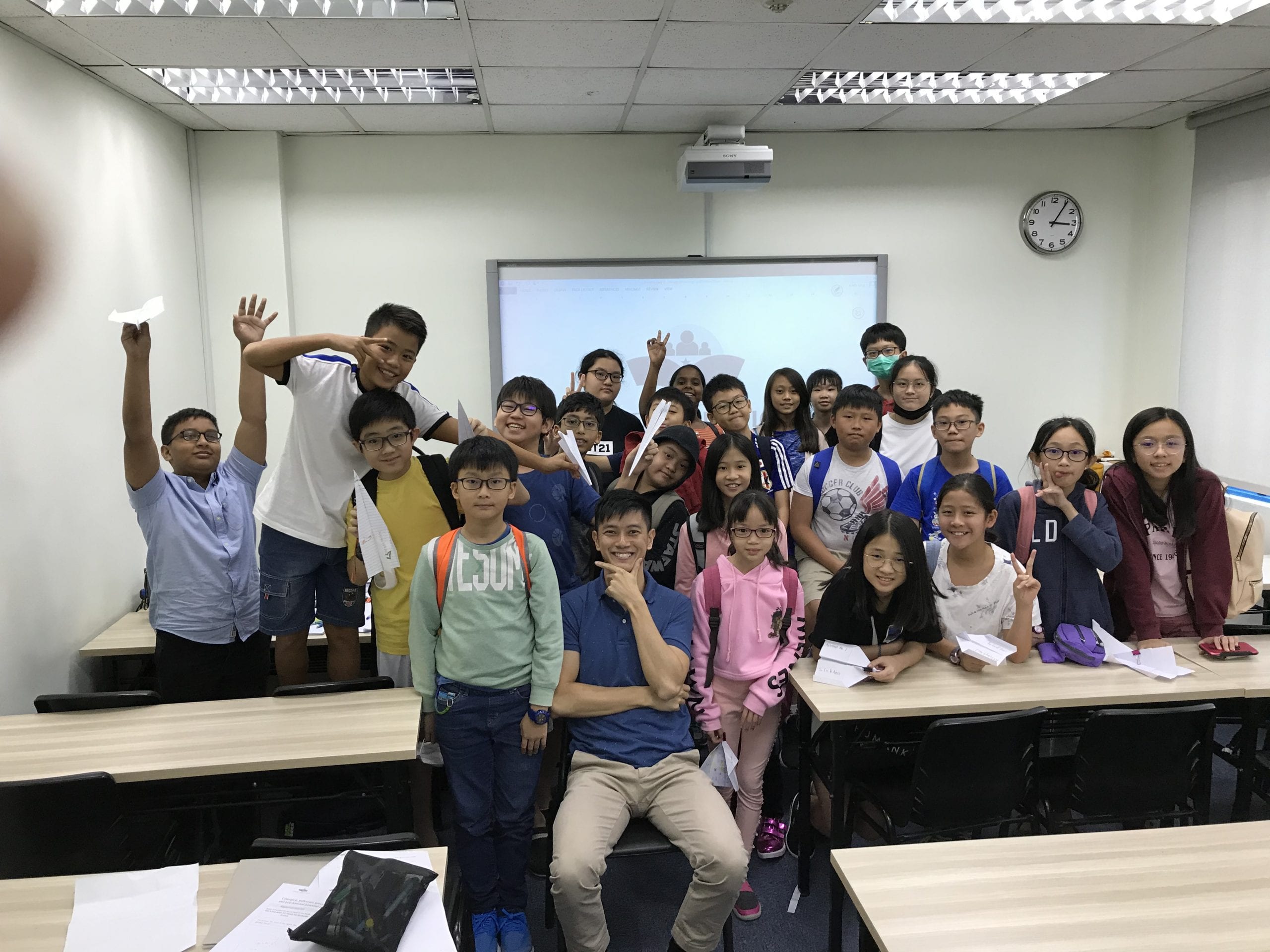