These are the must-know science knowledge for light and shadow

To create a bigger shadow,

1) Move the object closer to the torch.

2) Move the torch closer to the object.

3) Move the screen away from the object.

To create a smaller shadow,

4) Move the object further away from to the torch.

5) Move the torch further away from the object.

6) Move the screen closer to the object. 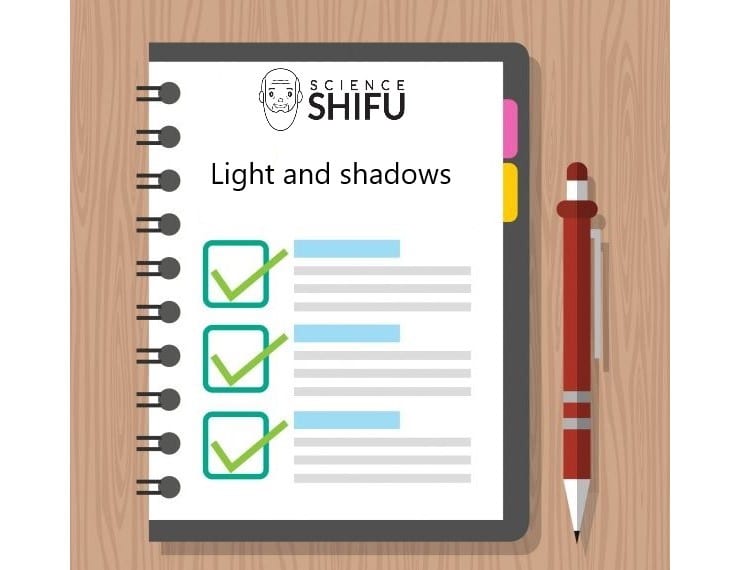 You can look at the two illustrations below.

The wooden board is closer to the screen.

The wooden board is further away from the torch. 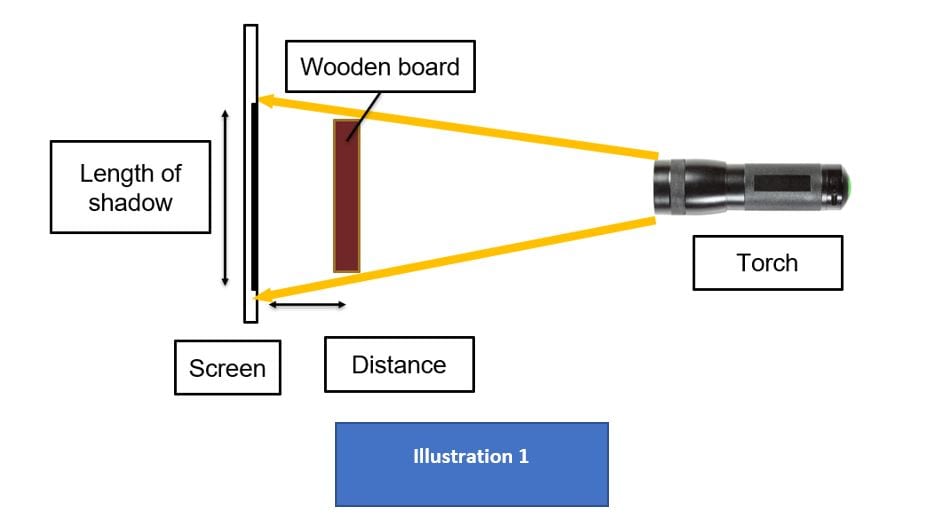 The wooden board is closer to the torch

The wooden board is further away from the screen. 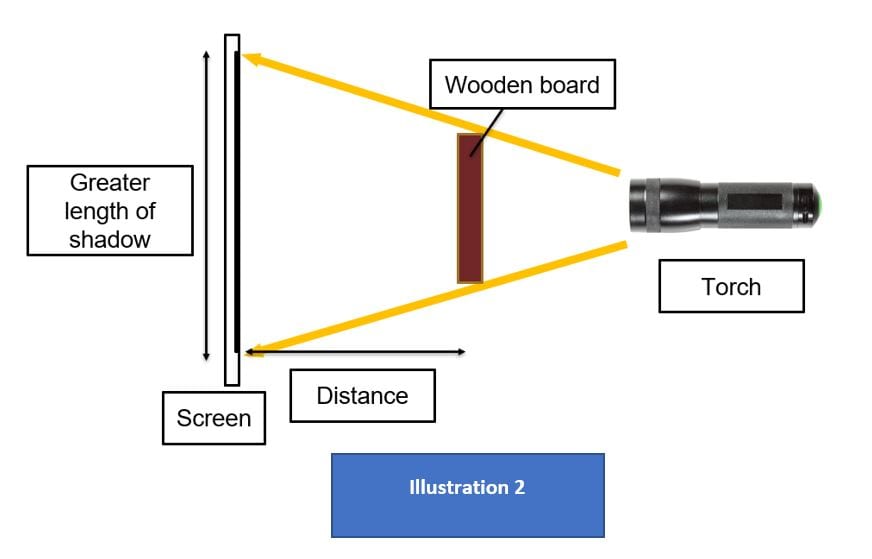 Can you see in illustration 2, the wooden board is closer to the torch and the shadow formed on the screen is bigger than illustration 1.

Now, let us try out this question. 😊

Mary wanted to create different shadows on the screen. She created a setup in a dark room as shown below. the light from the torch shines on three shapes made of different materials. All 3 shapes are placed at different positions at X, Y and Z. All three shapes are made of wood. 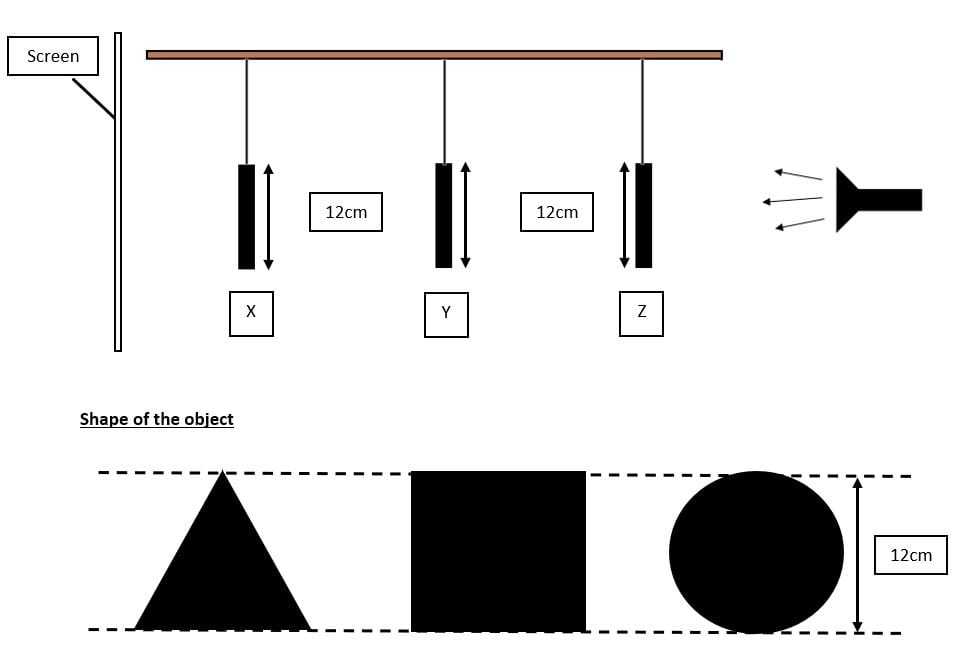 She repeated the experiment many times such that each shape was placed at 3 different positions X, Y and Z each time.

Which of the following shadows cannot be seen on the screen? 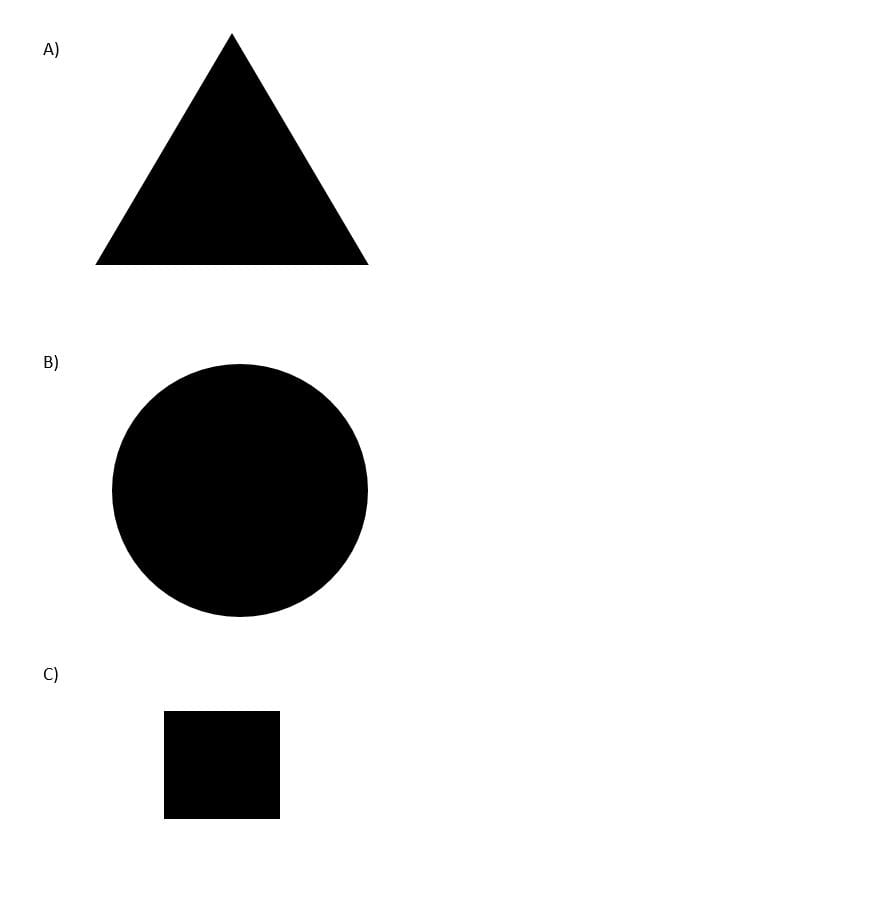 Try out this question.

Please take note that the question is interested in which shadow cannot be seen on the screen.

If you misread the question, please remember to highlight or underline this important keyword.

Let’s go through the answer.

Can option A be the answer?

The first thing you would have noticed is the size of the shadow. This triangular-shaped shadow is bigger than the triangular object.

Ask yourself: What did Mary do to obtain the larger shadow?

(To answer this question, you need to use the science knowledge in the earlier part of this revision notes.)

She placed the triangle much closer to the torch at position Z.

The circle and square objects are placed at X or Y.

As the triangle is very close to the torch, the triangle will block all the light and no shadow of the circle or square is cast on the screen.

Hence, option A is not the answer as this could be a possible shadow.

Can option B be the answer?

You would have realised the shadow of the circle is bigger than its shape.

Ask yourself: What did Mary do to obtain the larger shadow?

She placed the circle much closer to the torch at position Z.

The triangle and square objects are placed at X or Y.

As the circle is very close to the torch, the circle blocks all the light and no shadow of the triangle or square is cast on the screen.

Hence, option B is not the answer as this could be a possible shadow.

Can option C be the answer?

You would have notice the square shaped shadow is smaller than its object.

Ask yourself: What did Mary do to obtain the smaller shadow?

Using this science knowledge: To get the smallest shadow, the object must be at a position furthest away from the torch

She placed the square further away from the torch at position X.

The triangle and circle objects are placed at Y or Z.

Why must the square be placed at X?

This is a science concept.

When the object is further away from the torch, less light is blocked by the object and the shadow on the screen appears smaller.

What happens to Y and Z?

We must place either a triangle or a circle at Y or Z. That is required by the question.

Y and Z is closer to the torch and the shape of the shadow shown on the screen will be the shape of a triangle or a circle!

Why is that so?

Remember the explanation in option A and B.

As the object is very close to the torch, the object blocks most or all the light.

Hence, we will not see the shadow of the square on the screen as the square object is placed much further away from the torch.

Hence, option C is the answer as this could NOT be a possible shadow.

What can we take away from this question? 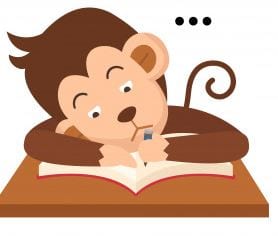 I learnt light is blocked by the object.

I learnt a bigger shadow is formed when i moved the object closer to the torch. 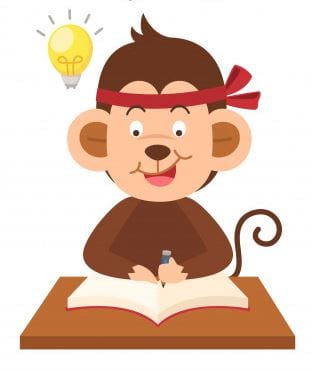 I learnt light is blocked by opaque object.

A bigger shadow is formed when the opaque object is closer to the torch.

When the opaque object is between the screen and the torch, a bigger shadow is formed when the object is further away from the screen.

I learnt to visualise in my mind how the shadow changes as I move either the screen, torch or the object around.

I am willing to take down learning pointers from the challenging questions I’ve encounter and summarise them into a condensed notebook for myself.

Telegram is similar to Whatsapp.

Simply by changing your privacy setting in your Telegram app, your phone number is never shown to anyone.

Some of the links we send via emails might be outdated over time.

It might be easier for you to find out the latest updates through the Scienceshifu channel.

Check out these free Ebooks and lesson: 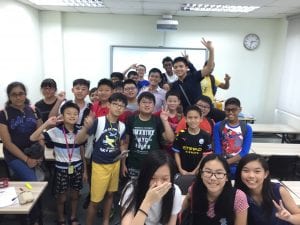 If you like this article, do let us know too!

We deeply appreciate your positive feedback.